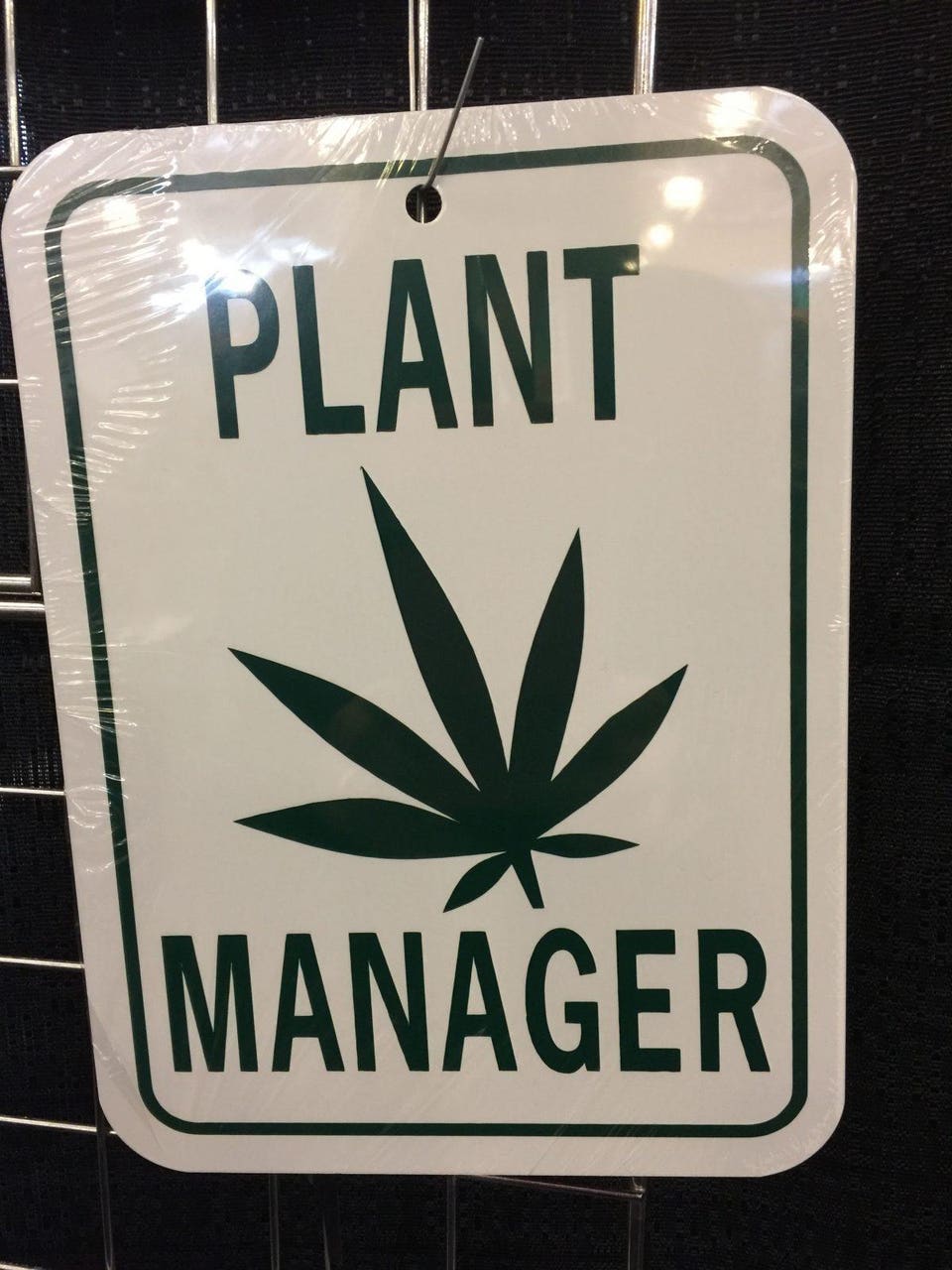 Marijuana in California is legal, and a job creator

California is poised to become the largest recreational cannabis market in the world. It’s also a great place to get a job helping marijuana growers, processors, and sellers or work in adjacent services including legal advice, marketing and security for the nascent industry.

That’s according to ZipRecruiter, an online employment marketplace, whose data shows that Los Angeles and San Francisco advertised the most marijuana-focused jobs in the legal marketplace. “When it comes to growth in this industry, we see the most significant growth in states that recently loosened their marijuana laws,” said the report.  California’s recreational cannabis market just opened, but it’s already topping the list of marijuana-related help-wanted postings. The next biggest employment centers are Denver and Seattle, major hubs in the longer-established recreational markets of Colorado and Washington.

The opening of the California market is proceeding slowly as each municipality rolls out its own regulations, but predictably, business are looking to locate near large concentrations of consumers. According to the Cannabis Marketplace Report published by Consumer Research Around Cannabis, there are approximately 13.7 million adults over the age of 21 in the Los Angeles Greater Metropolitan Area and approximately 5.3 million of those people are cannabis consumers. California’s legal medical marijuana was already 3.8B$ in 2017 according to Ackrell Capital, an investment and research firm.

There are of course a host of risks to working in cannabis, and some wonder if the government will come after entrepreneurs and employers. President Trump’s Attorney General Jeff Sessions has always been against the legalization of marijuana. He made the industry nervous recently by revoking the Cole Memorandum that protected marijuana companies operating legally under state laws, from federal prosecution. He also recently said at a speech to the U.S. Attorney’s Office in Tampa Bay, Fla., that marijuana and other drugs were big cause of the opioid epidemic, even though studies show that is incorrect.

If the federal government supported full legalization Ackrell Capital estimates in its 2018 Cannabis Investment Report, that a 100B$ market would develop.